May 25, 2022, 12:36 PM
Welcome to the VORZ COMMUNITY! Join the people build the next Metaverse!
To Orion and BEYOND!
Join the Telegram, and chat with the tg community.

I am always fascinated about decentralization because somehow it worked according to the first adopter Satoshi Nakamoto of Bitcoin and Ryoshi of Shiba Inu.

I am not a centralized fan of CEO and bosses concept either in a illicit activities of the decentralized one but here we go. The idea of the Vorz Research will bring back the freedom and elasticity of a project to move on. By combining both Decentralized and Centralized with the power of the People holding the half of it while the brain that works in the back maintain a good standing with the likes of SEC, and so on to make it sustainable and everlasting. Hybrid concept is likely the catch here to let the believerse and the company at the same time build an ecosystem to hastem the mass adoption of the Vorz Project.

The prerequisites will be listed below.

You must be new to token things so we prepared a guide for you young crypto venturer. Automatic Step: Just copy the link below and paste it to your browser DApp then connect your wallet such as Metamask or Trustwallet BNBChain... 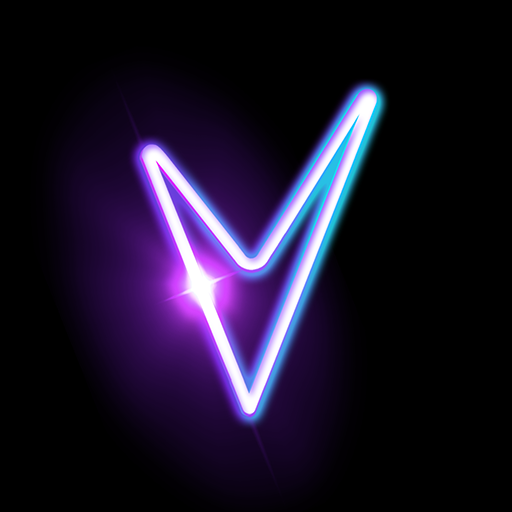 It's More Fun In The Metaverse!

In Vorz Research we will be adopting another type of decentralized concrete concept. A semi-decentralized one that is respecting the legal law of obedience at the half side and the decentralized art of DAO that is controlled by the people in the other side.

Vorz Research is about the semi-decentralised concept and make the idea work. Either voluntarily or paid it doesn't matter as long as you're part of the Vorz Community. It is about a central legal company called Vorz Labs Inc. & the VORZ DAO token wielded by the people building the project ecosystem starting with Vorz App at the same time for mass adopting innovation technology infrastructure in Blockchain Technology advancement.

2. VORZ DAO Token will be renounced after the final integration of the $VORZ in Vorz App and other plans such as Oracle and Ever Bridge to sync all chain value and circulation supply.

3. Half of the project will be owned by the people through the token VORZ DAO. While half is owned by the co-founders in the legal side company to maintain the project in the good hand of potential investors in the centralized world.

4. VORZ DAO token holds the majority of Veto in able for the Vorz to move on with another project being built inside the ecosystem of Vorz. It means that the vote are heard as long as you are a General type ranking VORZ token bag holder.

It's More Fun In The Metaverse!

III. Vorz Others (Other Project Reveal Later On)

How Do We Join?
By contributing your skills, talent, and even resources to build a semi-decentralized concept we can all build something great!

Note: That as long as you are a bag holder then you're automatically part of the Vorz Research. Ranking is just mandatory for the Whales of VORZ to access higher kind of privileges in the coming project of VORZ DAO and Vorz Labs Inc.

I hope semi-decentralised works for us to build a better system tomorrow called the Axentralized of Hexagon Age and Era of Quantum, Blockchain, A I, and Metaverse! Check the Vorz Angels Program as well to see what fits your dedication.

Special Note: * This is a volunteer position (non-paid) . * Everyone can join with no discrimination! * Please observe regulatory notes if your country restrict cryptocurrencies or so. The 144,000 Vorz Denisovan Angel (Volunteer Remote) The Vorz will be needing everyones help to continue...